Dr. Bryan Scott has been delivering outstanding orthodontic care since 1998. He received his Doctorate of Dental Medicine degree from the University of Pittsburgh and his Orthodontic Certificate from Columbia University in New York City. While honorably serving in the United States Air Force, Dr. Scott completed his General Practice Residency at David Grant Medical Center at Travis Air Force Base and later completed his orthodontic residency at Columbia University.

Dr. Scott has served as the president and ethics chairman of the Napa-Solano Dental Society. He also gives back to his local community by sponsoring numerous local youth sports teams and making contributions to local schools. Dr. Scott is also a member of Give Kids a Smile, which provides complimentary orthodontic treatment to the underserved.

Outside of the office, Dr. Scott has discovered a love of aviation and recently received his private pilot license and on any given day may be flying in the skies high above Vacaville. He also enjoys playing guitar and piano, going to the gym, as well as spending time with his family, especially his two daughters, Sydney and Scarlett. 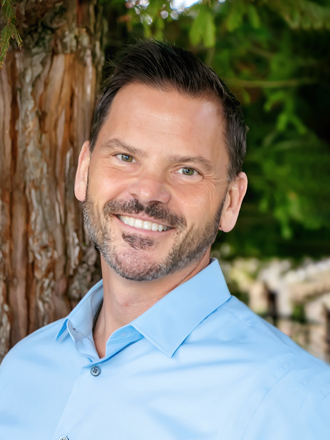